There’s always so much excitement around a new stamp release, and no more so than when it’s also a new company. I was so excited when my package arrived from Trinity Stamps and I look forward to sharing the new release with you over the next few months, both here and on my Instagram feed.

If you’re following along on the hop, you should have arrived here from the lovely Christine Kirch.  She makes the most beautiful soft, restful cards. I love her work!

Here’s a look at what I made with one of the stamps in the new release. Isn’t she adorable? This Seasonal Sweetheart is the focal point of the stamp set, but there are so many accessories to go with her. I’ve coloured just a few of them and scattered then among the snow drifts.

One of the wonderful things about this cutie is her ability to hold all the extra objects in the set. The matching die cuts her little mittened hands out, so that the items can be slid into the gap that is produced. This is a stamp set that I would definitely recommend getting the matching die for. I have left her hands free in this card, but have included a close up of those little hands so you can see the possibilities. I have another card where she is holding something in an Autumn scene here.

I have paired this stamp set with the lovely winter sparkle that is the Blizzard Mix from Trinity Stamps. Here is a picture of all the goodness that the mix contains. I just chose a few different elements that matched the colours and scale of my card this time, but I have plans for the whole mix! 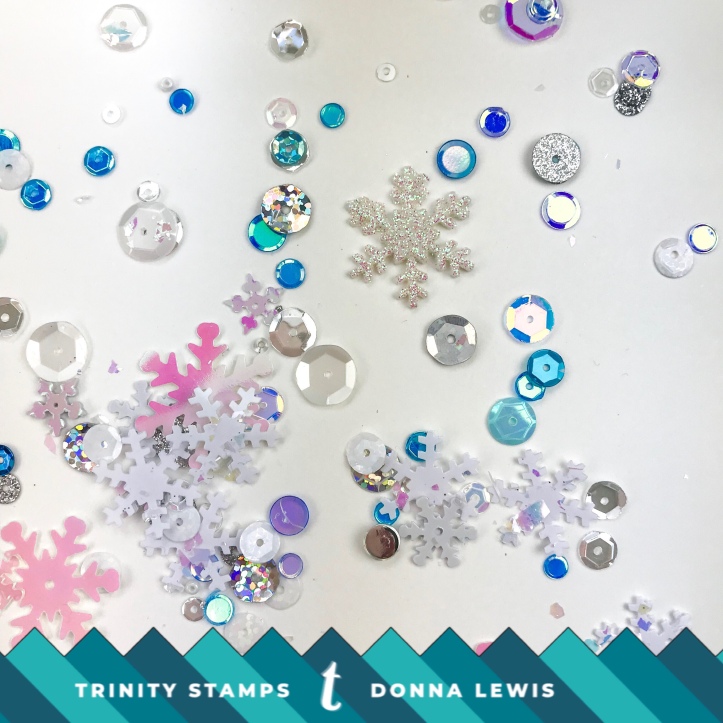 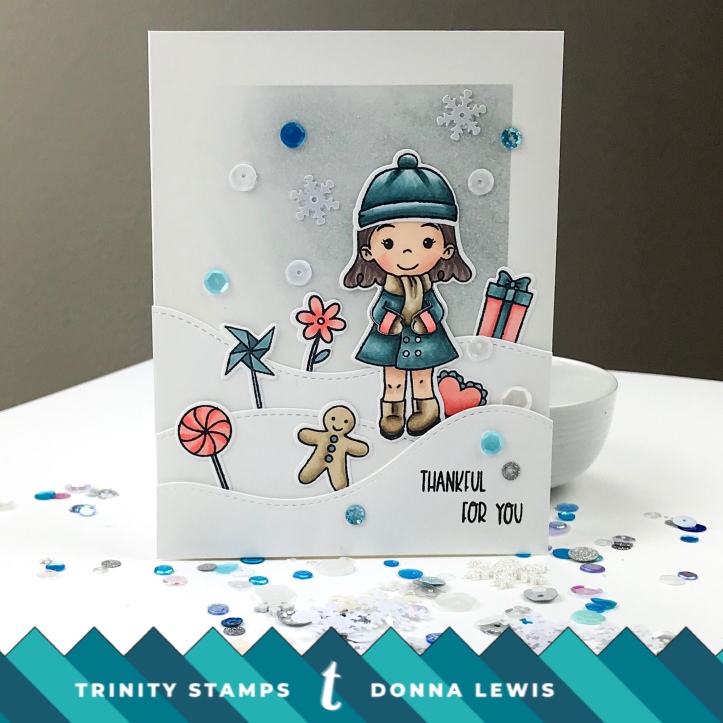 Next stop on the hop is fellow Australian and all round lovely person, Jo Herbert. Her cards are always so beautiful.

Don’t forget to comment here, and at each stop along the way to win one of five prize packs valued at over $25. The winner will be announced on the Trinity Stamps blog on November 10. Here is where to go to see if you’ve won (but wait until the 10th!)

I’ve included the whole list here in case you get lost along the way.

I’m really looking forward to following along the hop and seeing what all the designers have made with this lovely new release. I’ll hope you’ll join me, and I hope you win!

Until next time, happy crafting,